The ultimate Mirto that tells the story of an ancestral Sardinia: proud, florid, sweet and bitter, tasting is a dip in the Mediterranean maquis among aromatic herbs, sage and wild plum. Mirto del Fondatore was born to celebrate the 90th birthday of the patriarch. 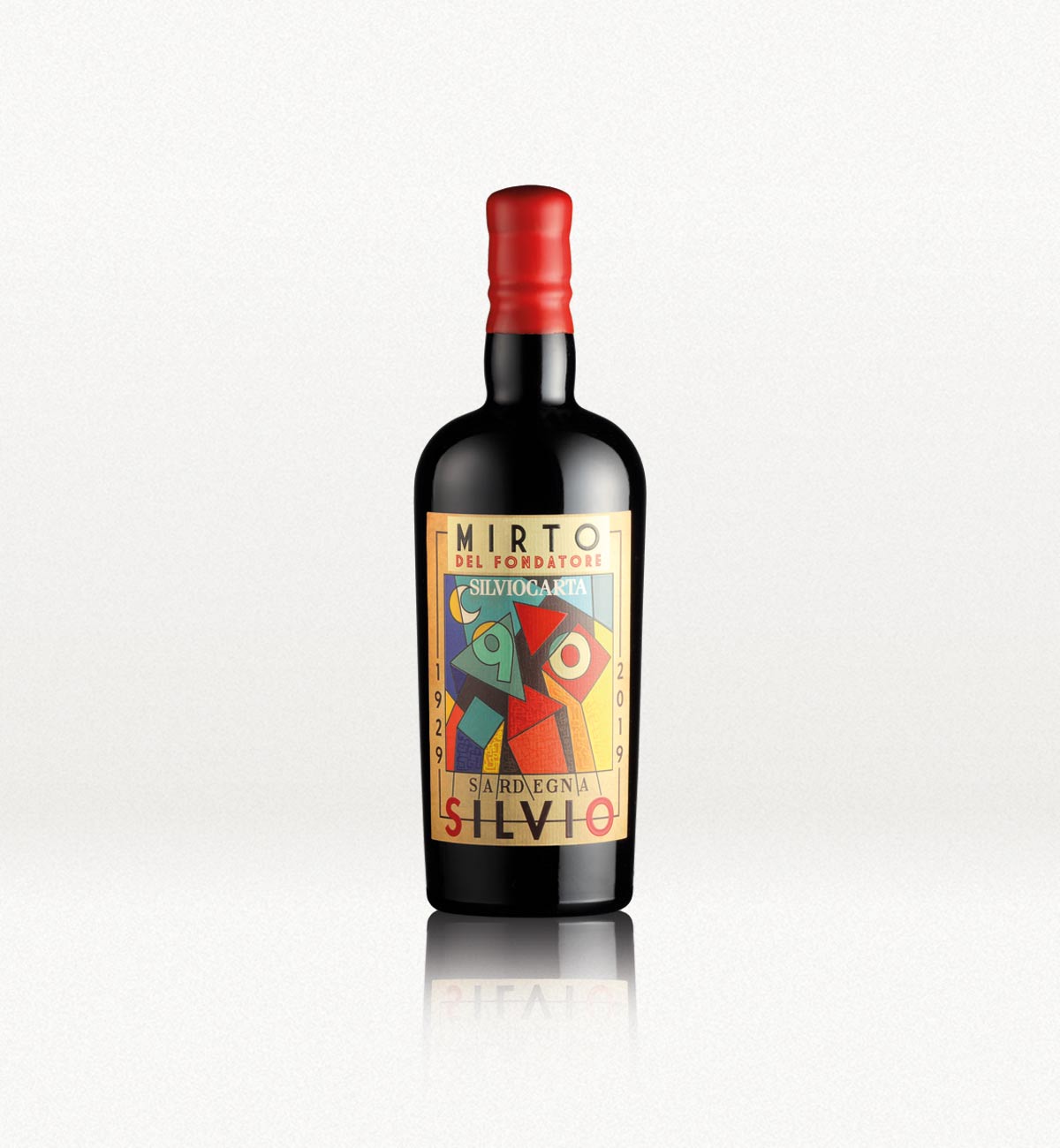 But it is Silvio Carta’s family who enriched the recipe. In the terrible winter of 1939 – marked by frost and famine – the population of Baratili was saved from hunger thanks to that precious and abundant fruit: the myrtle. Thus to enhance the conservation of the berries, Elio Carta’s grandmother placed a handful of fruits in a measuring cup of Vernaccia spirit, which was already produced by the family: the first ever myrtle-based liqueur was born. With the Mirto del Fondatore, Elio wanted to pay tribute to his father for his 90th birthday.